Wild Chase: Toyko Go is the working title for a new Quickspin adventure slot due to be released this coming October! So will it be a front runner for the slot of the year or suffer a false start? 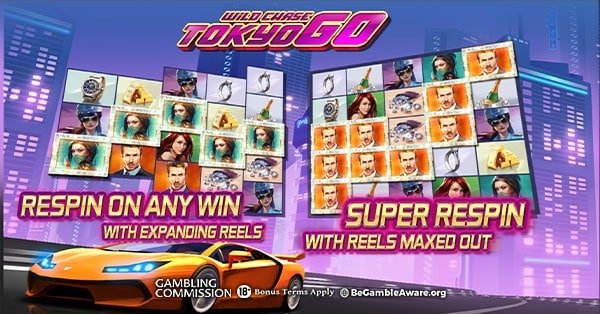 Only time will tell, but we have all the latest news on this new slot release, so read on to make sure you are up to speed!

We always aim to bring you the very latest news on brand new slots, and they don’t come much hotter than this new game from Quickspin which is due to come speeding on to our screens on October the 8th!

The game puts you firmly in the hot seat and sets the scene for you to chase some serious wins with an exciting thrill a minute ride through the streets of Toyko. There’s no time to take in the sights though as you’ll have your sights firmly set on the prize. This feature-filled slot game boasts 76 ways to win with chances for Super Re-spins which increase your chances to win up to a massive 259 ways! 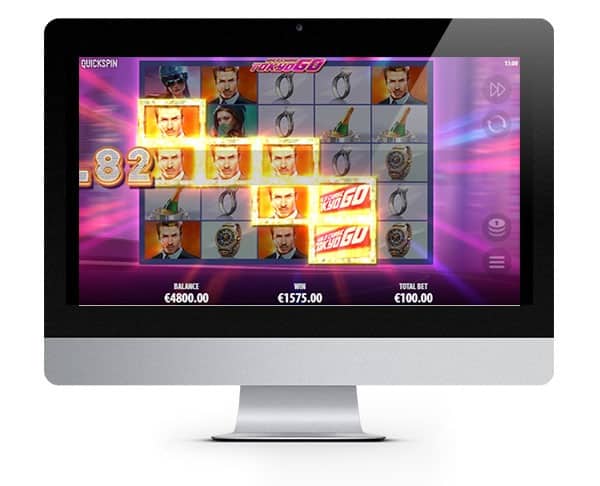 The developers have only released a few details about the game so far, but one of the main features is that the reels have a unique set up of 3, 3, 4, 4, 5 so it’ll look a little different to what we’re used to. The main hook of this game is the re-spin feature.

During the main game, if you manage to spin a winning combination, it will activate the Re-Spin feature. With each re-spin, the number of ways to win increases as all winning symbols move one space to the left and the remaining symbols will stick in place for the re-spin. The reel grid also increases with each spin up to a 5×5 reel set up. The Re-Spins Feature continues until there are no new winning combinations. The reels will re-set, and you’ll begin the process again. 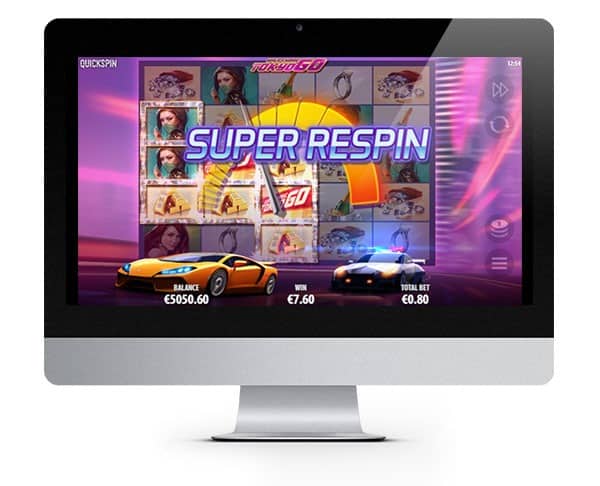 The Super Re-Spin Feature is activated after securing four winning re-spins in the main game. All winning symbols will remain in place, and the game continues to re-spin until there are no additional winning symbols on the reels. Wins are paid after each re-spin.

The excitement is really revving up for this new slot release, and it looks like this new Quickspin slot is set to be in pole position for success. Make sure you are quick off the starting blocks and be one of the first to try it! Stay tuned for future updates!

We fully expect things to start hotting up around this game very soon and as we hear more about its future release and the finer details of the game mechanics we will share them with you. Subscribe to be the first to hear of any future updates on the latest slots and new online casinos!

To play at online casino sites, you must be 18+ only. ALWAYS GAMBLE RESPONSIBLY.